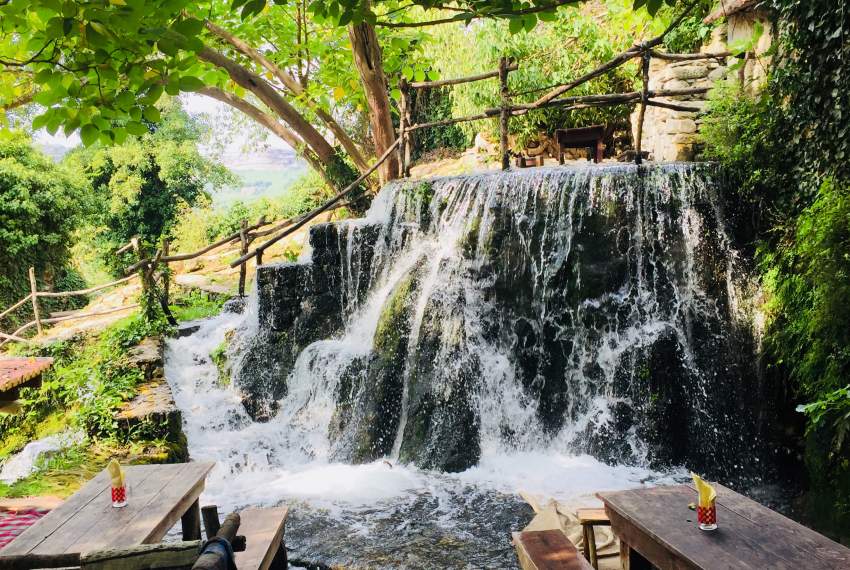 Join us in a cozy ride to the magical Krka National Park. The stunning Krka River became a national park in 1985. and has created one of the most beautiful national parks in Europe. Krka is the seventh national park in Croatia known for its large number of lakes and waterfalls.

It is named after the river Krka which is part of the park. Krka National Park encompasses the area along the course of the Krka River, which flows through a deep and picturesque canyon for over 75 km and creates roaring waterfalls like the grand "Roški slap" and the fantastic "Skradinski buk" (Krka falls 48 m), Europe's largest travertine cascade system.

It consists of seven spectacular waterfalls, comprises around 40 interesting caves and pits, neighbours several impressive archaeological sites and medieval fortresses, and serves as a protective habitat for more than a thousand diverse plant species and various endemic and endangered animals. Furthermore, Krka National Park offers sightseeing boat tours towards the lovely Krka Monastery, the spiritual centre of the Orthodox Dalmatian Eparchy, as well as towards extraordinary Visovac Island and its 16th century Franciscan monastery.

The island, transformed by the monks over centuries of diligent work into a charming dwelling full of trees, colourful flowers, fruits and vegetables, is an irresistible on-going attraction for numerous pilgrims and tourists alike. Visovac Island tickets are not included, you can buy that on the sspot. Let's enjoy together, we are waiting for you!

Explore this magical part of nature with us.